Below are a list of datasets hosted on the the Liverpool CCI Zegami server. If you are interested in hosting your data for private or public use, please contact a member of staff: cREMOVEMEcREMOVEMEi@REMOVEMEliv.aREMOVEMEc.REMOVEMEuk. 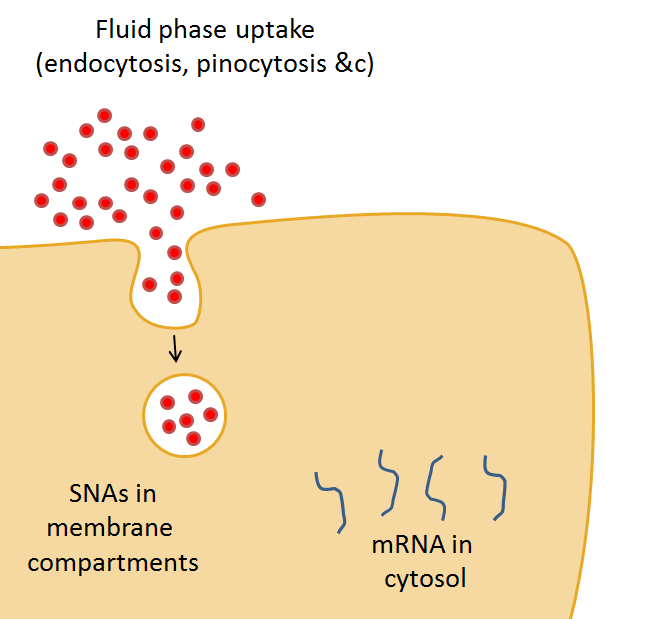 This dataset supports a 2016 Open Science project from the Lévy lab investigating the ability of Spherical Nucleic Acids (SmartFlares) to gain access to the cell cytoplasm. 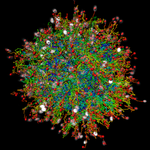 This dataset shows the results of post-acquisition processing of 4D tracking data in a spheroid invasion system. Spheroids were grown using H2B-mRFP labelled cells and imaged using lightsheet microscopy. The cells in the spheroids were tracked using Imaris and the track data post-processed using MATLAB to create these descriptive graphs. Maximum Intensity Projections are also shown for t=0,8,16 and 24h. 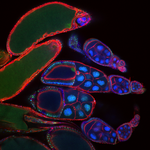 Various genetic factors control tissue size control in developing Drosophila wing disks. Here, some of these genes are overexpressed and the resulting phenotypes were characterised within the context of growth and development.

There are some great example datasets that include OMERO integration and geographic mapping on the Zegami website.